Days OUT ON yer Bike

A Cycle Around Carlingford

find us on social media

Nestling under Slieve Foy (the highest of the Cooley Mountains at 589 metres), on the shores of Carlingford Lough, lies the ancient town of Carlingford, internationally renowned for a wealth of important medieval buildings.. and slightly further afield are other impressive medieval landmarks dating back to the Knights Templar. You can easily visit all of these in a day – On Yer Bike !

We are fascinated by the history of Carlingford and indeed at the back of our house lies the ruins of Carlingford (Dominican) Friary believed to have been founded by Richard de Burgo in c1305. We are fortunate to wake up to see this impressive ‘piece of history’ every day . . 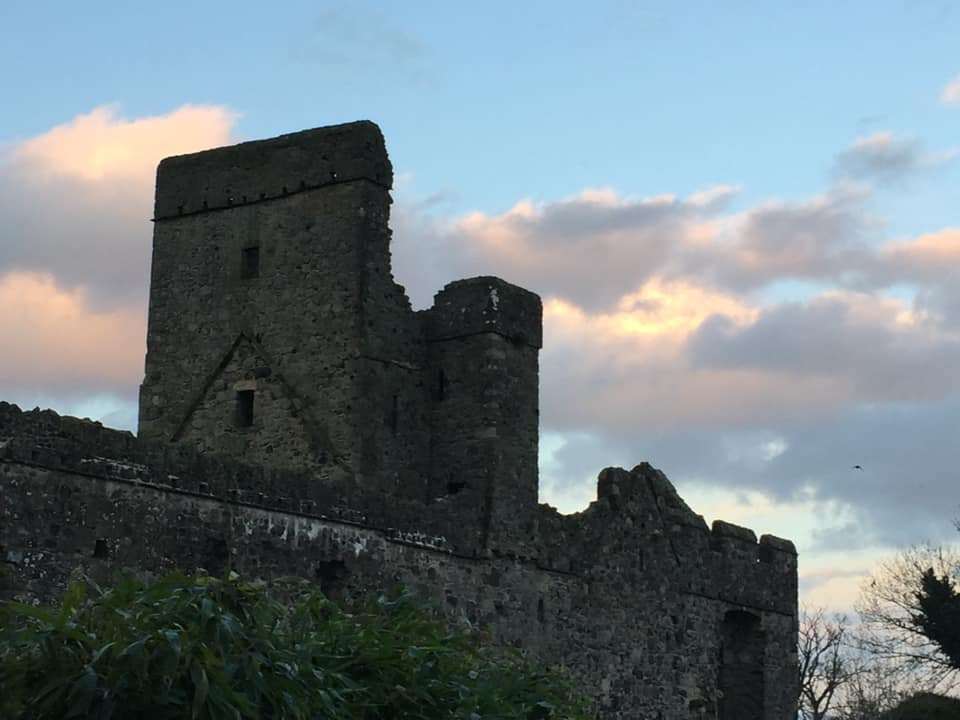 There are so many important buildings in Carlingford and we are incredibly fortunate to have the Carlingford Lough Heritage Trust, a highly dedicated team who’s mission is “To Identify, Maintain And Restore The Medieval Core Of Carlingford” . We are also very fortunate to boast a Heritage Centre which is situated in the The Church of the Holy Trinity, itself an important historical landmark.

We obviously cannot improve on the information provided by the Carlingford Heritage Centre https://www.carlingfordheritagecentre.com/history/ and suffice to say, for anyone with a thirst for history, Carlingford itself has so much to offer and all accessible by foot, including but not limited to :- 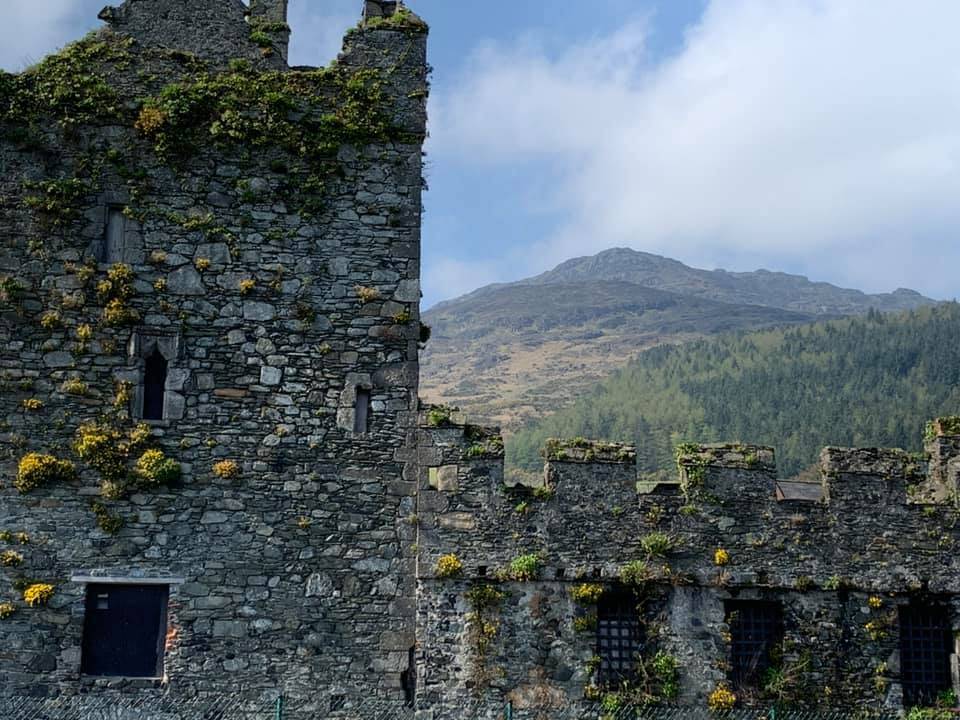 If these possibilities have already whet your appetite for visiting Carlingford, the why not also consider some of the important historical landmarks slightly further afield but very accessible by bike ??

Kilwirra Church in Templetown. The area is associated with the Knight’s Templar dating back to early 12th Century and hence the name

St James’ Well in Muchgrange, associated with ‘The Way of St James’ and the pilgrimage to Santiago de Compostela

All information and photograph courtesy of http://www.megalithicireland.com/

It’s just an idea – but why not see much more of the history of Carlingford & The Cooley Peninsula On Yer Bike ??? Certainly the surrounding countryside is fabulous, you are just by the coast, the terrain is basically flat and it would make a fantastic day out !

Personally I would also stop for a breather at http://www.lilyfinnegans.com although you need to check on the day for opening times 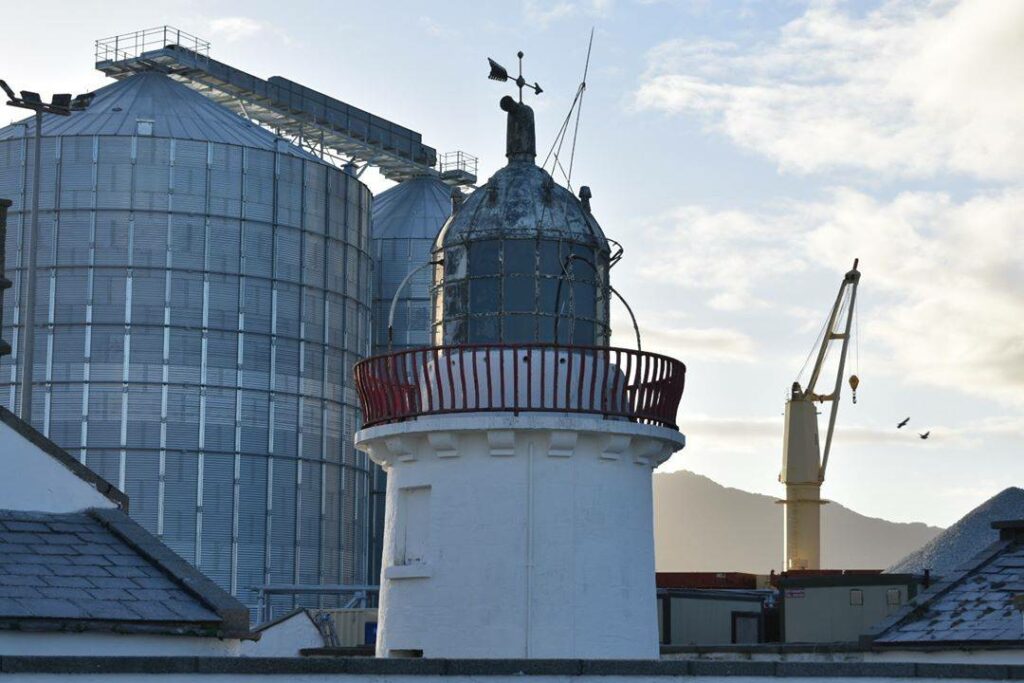 This day out On Yer Bike will involve you in some cycling on the road. The Greenore Road has a yellow line demarcated ‘hard shoulder’ and I cycle down it all the time. Otherwise, it’s country lanes of which there are many, including a fab coastal country lane just down from Lily Finnegans. The distant is notional – you can ride to your heart’s content. The time seems to be set by Chris Froome.

It’s a nice day out – taking in the many important historical buildings in Carlingford and adding a few kilometers to enjoy further afield . . .